A free one-day livestream event that was focused on Xamarin technology only!

Monday 23th of March 2020, it was finally time for the .NET Conf: Focus on Xamarin. A free one-day livestream event that is focused on Xamarin technology only! It featured speakers from the community and the different .NET product teams that are trying to help us - Xamarin developers - to build the best native mobile apps possible. This blog post is a recap of the event and I’ll highlight some of the sessions that inspired for my own projects.

Keynote session: Xamarin All The Things

First off is the keynote session “Xamarin All The Things” with David Ortinau, Maddy Leger and Amanda Silver on all the new cool stuff for Xamarin developers. David showed us the latest improvements on Xamarin.Forms Shell, the new Dual Screen support and gave a summary of all the new features that Xamarin.Forms delivered in the past year. Then Maddy continued with all the Xamarin Development Productivity changes that the Visual Studio team has been working on. Highlighting the Xaml Hot Reload and Xamarin Hot Restart features (which is now available in Visual Studio 16.5 public preview 2). Both features are awesome and I can no longer live without!

Visualize Your Data (CollectionView, CarouselView, & Beyond)

The first session is “Visualize Your Data (CollectionView, CarouselView, & Beyond)” with Gerald Versluis and Javier Suárez Ruiz. A great session that is packed with all the latest controls that have been added to Xamarin.Forms (CollectionView, CarouselView, IndicatorView, RefreshView and SwipeView). If you’ve never used one of these new controls, I suggest you to check out this session as it covers all these new controls including demo’s to show off all the features for each control.
TIP: don’t forget to turn on the corresponding experimental feature flags when using these new controls.

One of the best session of .NET Conf – Focus on Xamarin was the talk from Steven Thewissen on “Building Beautiful Apps with Xamarin.Forms”. Steven is a mobile designer developer with a passion for good looking mobile UI’s. One main thing that Steven stated is the (‘bad’) reputation of Xamarin.Forms. In the early days of Xamarin.Forms, everyone stated Xamarin.Forms to be a framework just for simple data enty apps (hence the name Xamarin.Forms), not for beautifull apps with a complex UI. Everyone that still thinks so, just take a look at the Xamarin UI July challenge where each day a different Xamarin.Forms developer delivered a beautiful looking UI developed with Xamarin.Forms. One other change we see in mobile UI’s these days is that the native look is losing popularity and more and more mobile UI’s need to look the same on all platforms. This is where Xamarin.Forms fits in perfectly. Steven also gave a great step by step guide on how to take apart a UI into Xamarin.Forms elements, therefore please have a look at this great session and go and create beautiful apps with Xamarin.Forms! My main take away for this session was the Xamarin.Forms SharedTransitions Plugin. One thing that I thought was nearly impossible to do, is available in a plugin and ready for you to use. Will definitely have a look at this soon.

Next up was James Montemagno with “Spectacular Components for Xamarin Apps”. In this session, James summarized some of the great contributions by the Xamarin community. I’ll briefly go through some of those, but make sure to check out this session and all the community contributions that James has mentioned!

Some more amazing community controls and/or functionalities you definitely have to check out:

The .NET Conf: Focus on Xamarin event was packed with loads of great sessions. Much more sessions than I’ve mentioned above are available to view on demand on Channel 9. Make sure to check out all this great content and go build the best Xamarin apps possible! 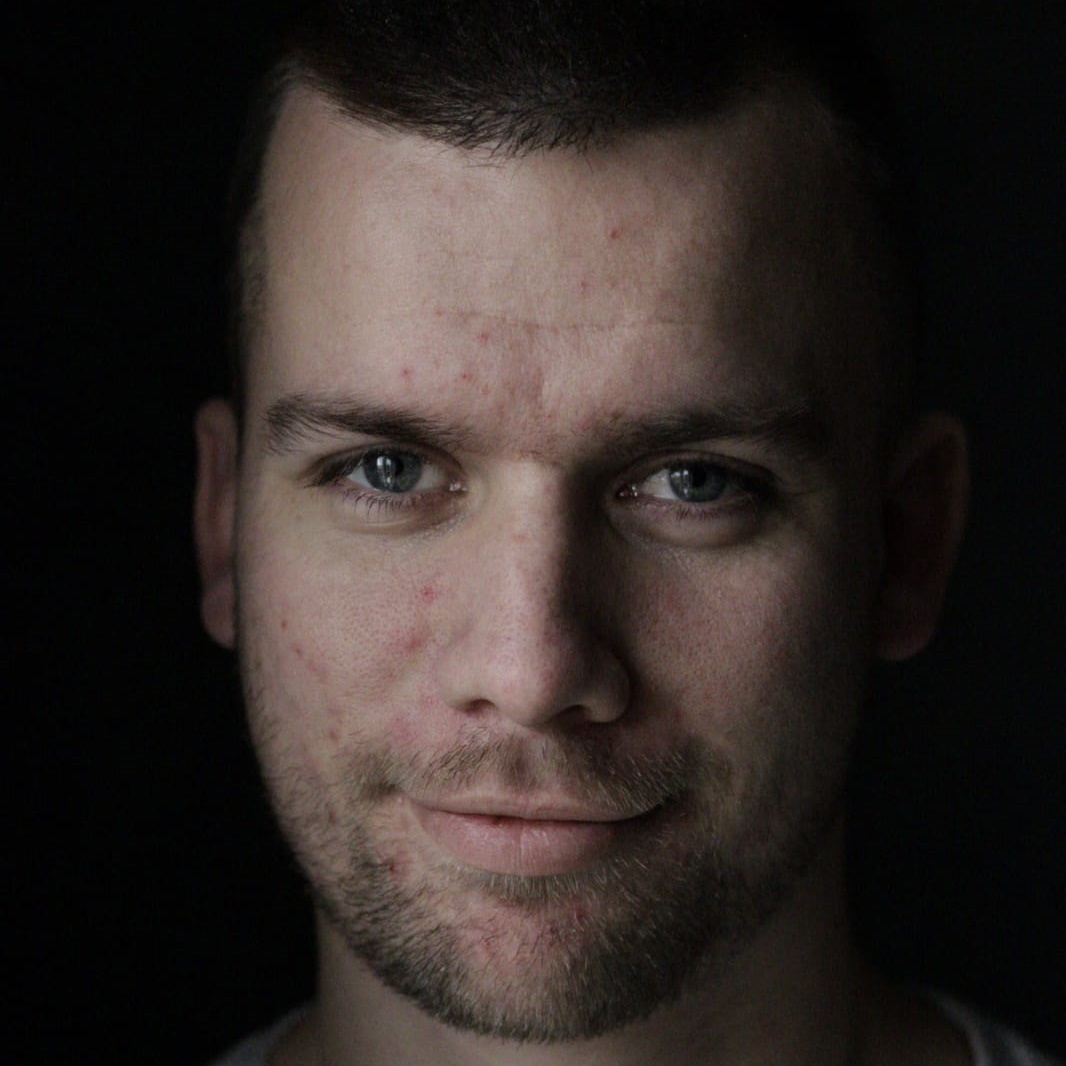